Asking for Money Is Not Asking to Feel Inferior 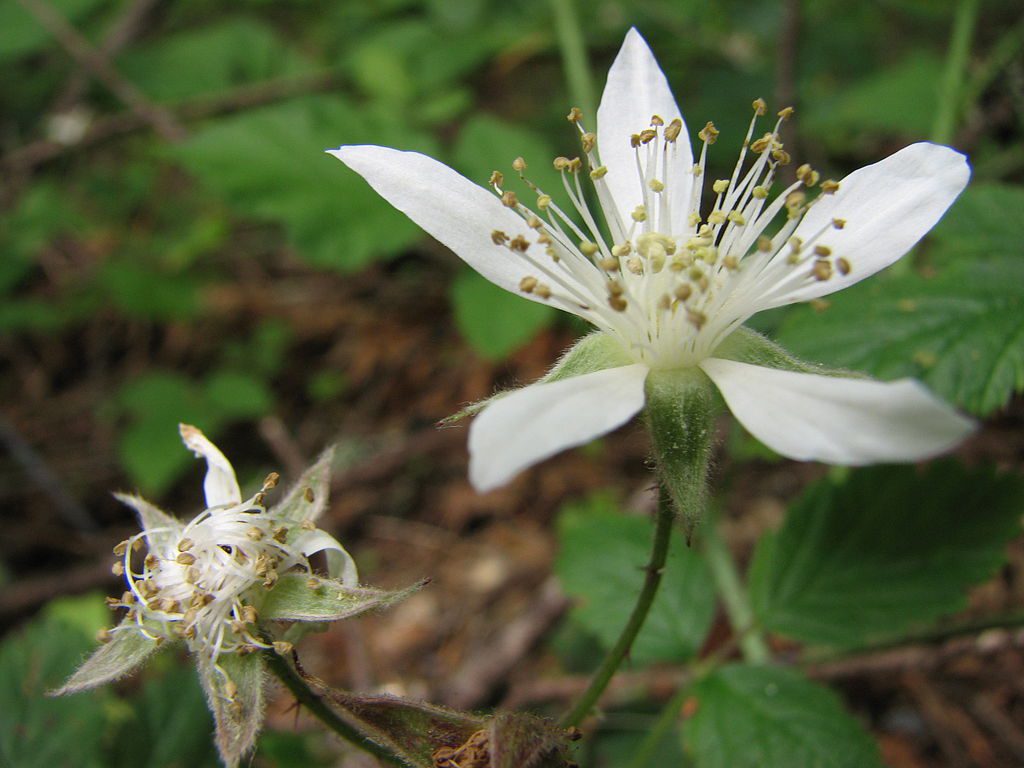 09 Aug Asking for Money Is Not Asking to Feel Inferior

Posted at 11:11h in The Money to Support Your Calling by Beth 2 Comments
0 Likes
Share

Asking for money is not asking to feel inferior, like a tiny wilted flower next to a strong, bold one. In fact, asking can make us strong and bold. Image: Jina Lee.

Asking for Money Is Not Asking to Feel Inferior

Even though asking for money is not asking to feel inferior, we sometimes feel inferior anyway, just because we are asking. In my recent workshop “Not for the Meek: Fundraising as a Contemplative Practice” (which downloads when you click on it), we explored the pain that can accompany asking others to share their money with us. I really resonated with participants who said that when they hear “no,” they immediately fault themselves.

In truth, when we fundraise, we actually aren’t asking anyone to share their money with us. But it feels that way.

We are asking them to share their money with our wonderful, worthy organization, movement, cause, project. But very often, we end up feeling un-wonderful and un-worthy just because we are asking.

It gets to the point that we begin to feel we shouldn’t ask for anything. Ever. But we humans are always asking. Even before we are born! (Our bodies are asking for our mother’s nourishment in utero). We need each other’s help.

Why Do We Punish Each Other for Asking?

Asking (for anything) makes us vulnerable. It opens us up to another human being. And while this is exactly where opportunity and community begin, we know how we humans can be. Sometimes we treat each other terribly.

Why Do We Punish Ourselves for Asking?

Sometimes we treat ourselves terribly. Sometimes we make it so hard on ourselves to ask others–for money, for help, for anything. We make ourselves vulnerable and punish ourselves for doing it. I suspect we do this because we think it will make us stronger, more immune–protect us, in other words. Or give us control. Or give us a reason to explain someone else’s action–whose reason we really don’t know!

But it shouldn’t be this way.

In response to a request to share my practice healing this, three ideas:

The Time You Need for Your Calling