Before I Discovered Doing, There Was Being 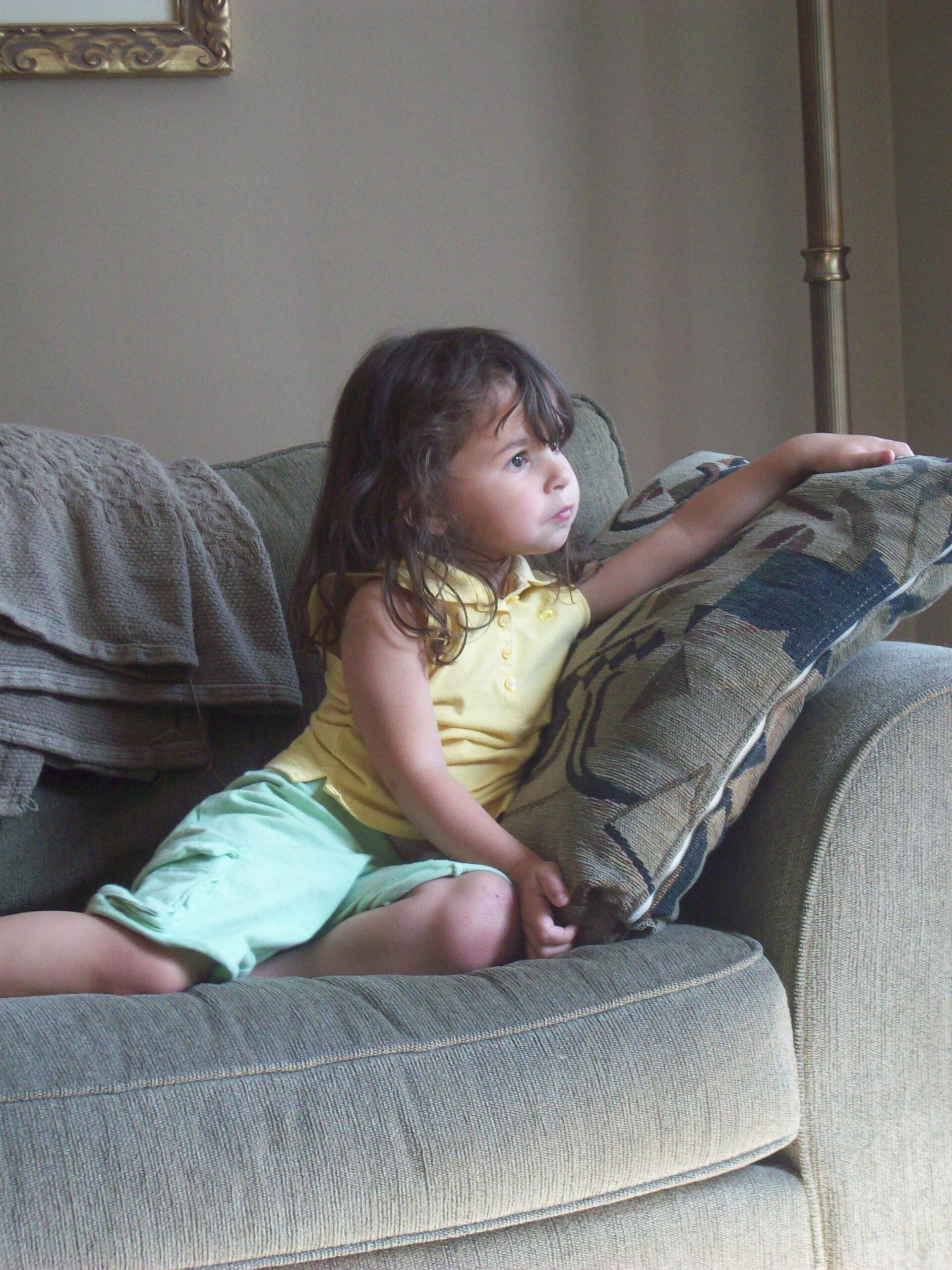 27 Jun Before I Discovered Doing, There Was Being

Posted at 11:11h in The Money to Support Your Calling by Beth 3 Comments
0 Likes
Share

Before I discovered doing, there was being. Image by Jade.

Before I Discovered Doing, There Was Being

Before I discovered doing, there was being. Being was complete unto itself. Being was its own reward. Being was abundance. Untold, unobscured, primal, primary, primordial, pure.

There was a time before I discovered doing. And equated it with abundance instead.

Why Did I Stop Being?

My mother remembered that I would simply sit, and “entertain myself.” I think she meant I sat in a way that wouldn’t worry a mother if a very young child did it for long periods of time.

What Was So Exciting About Doing?

I can’t remember when I developed this relentless voice murmuring (when it is not shouting) that there is one more thing I still need to do to feel I have the right to be alive.

The Subtext of Doing

Underneath, the doing voice is whispering: I’m not satisfied. I’m still not worthy of my life. I’m not complete. I’m not worthy of all the resources that have been poured into me, my being, and my existence.

I could earn the right to live if I would only

do that third thing.

But there is always a fourth thing. It’s lying. There’s always tomorrow’s to-do list. (Since I am an efficient person, and have gotten today’s crossed off. Don’t believe the hype: you can never be efficient enough if efficient is your priority. The jig is up. Don’t play the game. Go ahead–be efficient but not for efficiency’s sake.)

Do Not Go Gentle into Doing

If You Cannot Remember, Invent

For your own abundance, remember how to be. Go back to before you had words. If that is too painful, or if impossible, INVENT:

There was a time when you were not a slave, remember that. You walked alone, full of laughter, you bathed bare-bellied. You say you have lost all recollection of it . . . You say there are no words to describe this time, you say it does not exist. . . Make an effort to remember. Or, failing that, invent. [Monique Witting, Les Guérillères (the warrior women), translation by David Le Vay]

This phrase has stood with me a long while: remember–or failing that, invent. (A mentor  once said they were the same thing. I think this is because when we remember, we are always adding, subtracting–creating. Inventing.)