Money is Connected to Everything Else 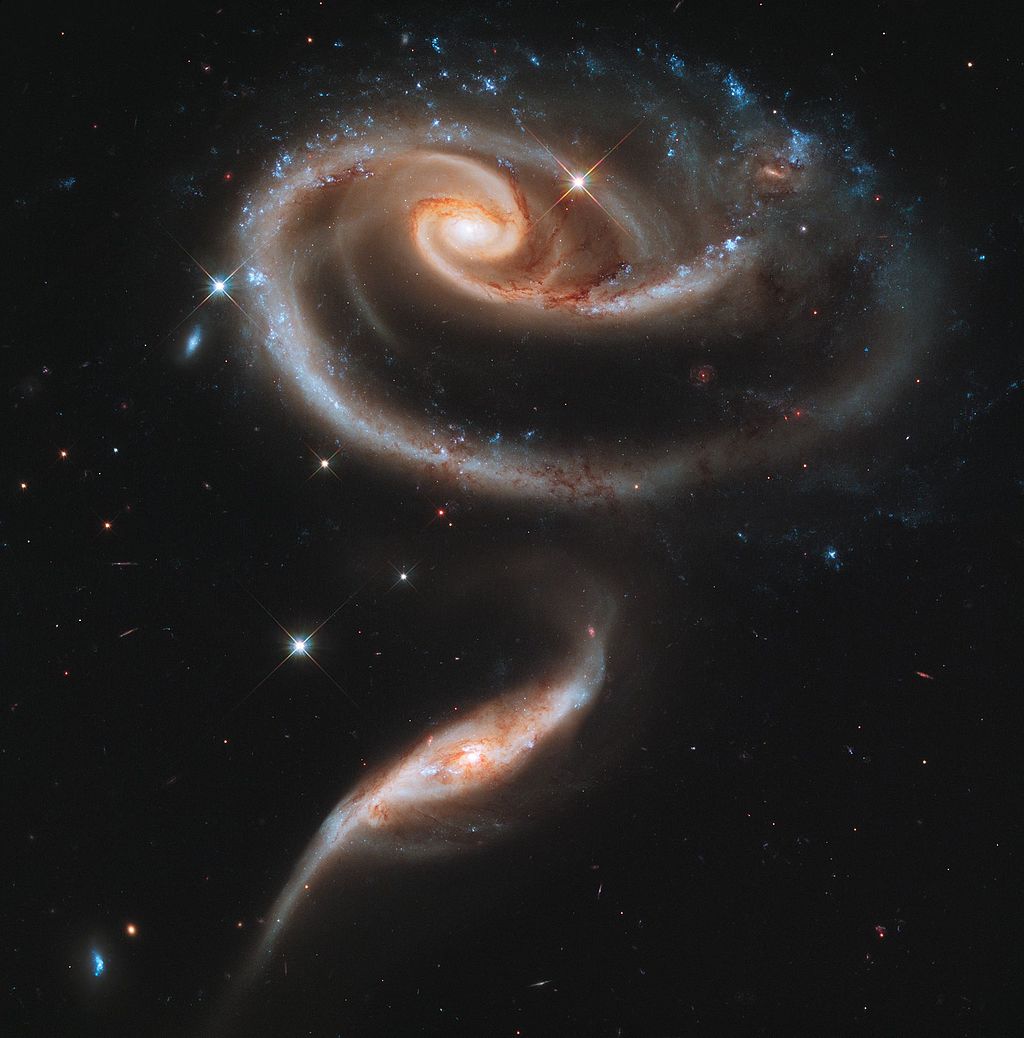 17 Jan Money is Connected to Everything Else

Posted at 11:11h in The Money to Support Your Calling by Beth 0 Comments
0 Likes
Share Money is connected to everything else in the spiral galaxy. Image by NASA, ESA, and the Hubble Heritage Team (STScI/AURA).

Not Letting Money Rule the Galaxy

Money is only useful in exchange. Keep some back in savings, but mostly buy what you love, pay others well, and give it away. Keep it moving.

The point is to be able to live as you want. Money helps; time is more important. (Stop selling your time so cheap, too.) Use money to have the time and ability to live as you see fit.

Recently, I suggested we should not let money get in the way of anything important to us. And I described how to tell if you are doing this. But I didn’t give clarity about actions to take if you are.

Money is Connected to Everything Else

The first action to take is to see, really see, that money is connected to everything else. As John Muir put it,

When we try to pick out anything by itself, we find it hitched to everything else in the Universe.

People assume Muir is talking solely about nature. Maybe he is. But money is also hitched to everything else in the Universe.  Letting money get in the way means suddenly money is the top priority, the reason for being (or not being), the reason for doing (or not doing). It makes money G-d.

When People Lie About Money

Some pretend they are driven by money to do things. Or not do them. We are supposed to be sophisticated enough agree with them.

This is a foolish sophistication. It’s nuts. Money doesn’t make us do anything. We are just lying to ourselves about our real reasons for doing things when we say it does.

Why People Lie About Money

What to Do About It

Tell the truth. To yourself. To others, don’t tell the truth: ask a question. Telling them the truth = telling them your truth, which is probably a bad idea and can get you into fights. Don’t bother. Tell your truth and then see if your vulnerability helps them become more honest with themselves, and by extension, with you.

Have the courage to say:

I let fear of

And then finish those sentences.

Unlearn the habit. It’s easy because

When we try to pick out anything by itself, we find it hitched to everything else in the Universe.

Anywhere you start will be good. It’s all connected. Starting anywhere will get you where you want to go.

The Money to Support Your Calling