Money and the Five Elements 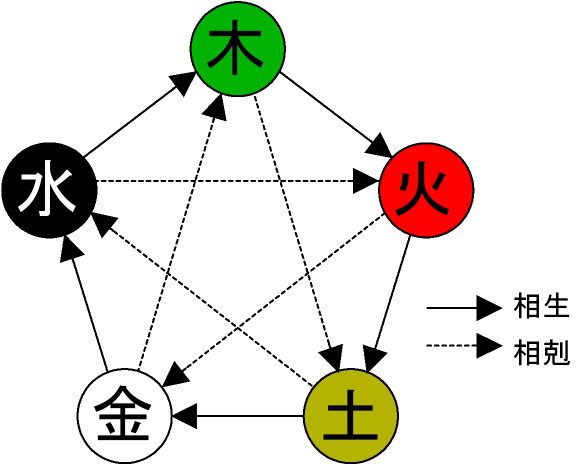 25 Jun Money and the Five Elements

Posted at 11:11h in Healing Your Money Flow by Beth 0 Comments
0 Likes
Share Money and the Five  Elements

I teach money as water.

But lately I’ve been thinking about money as all five elements: wood, fire, earth, metal, water.

This came about because of reading a wise woman moneyworker’s practical admonition that, “Money wants to be counted.”

And I though: “Not my money. My money wants to move.”

And then I realized both were true. Money isn’t one thing. It’s a transformational energy that moves through what can be seen as five phases, just like the five elements.

Different people can work with it quite differently and all can be successful.  So mapping this new way of thinking about money here with you I propose that:

What do you think? There are a lot of ways of thinking about money. Many metaphors. Many of them “stink,” quite literally–there is a stench: filthy lucre, for example. But I think it is not worthwhile considering money in that limited way. So I am out for new ways and these are some of them.