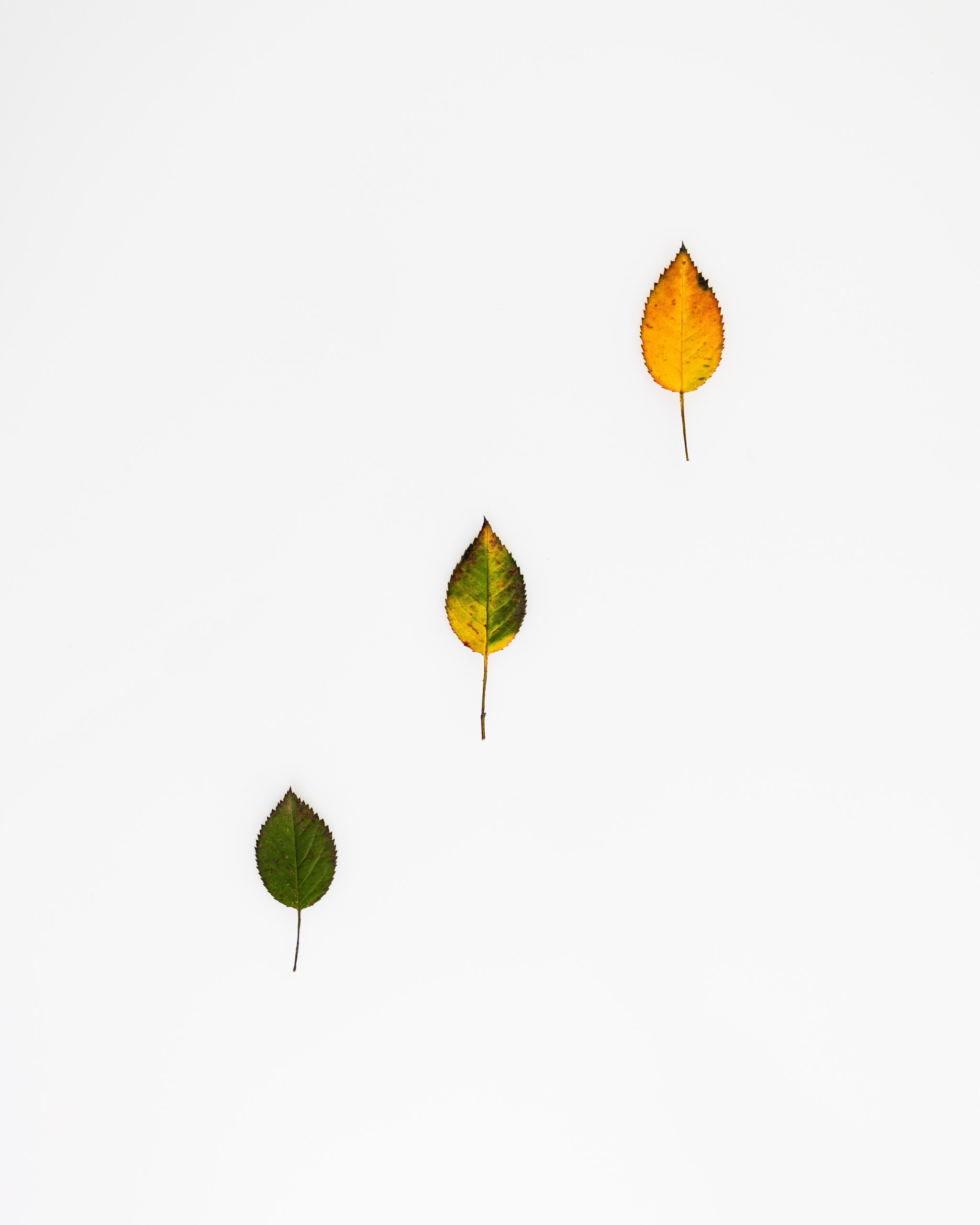 Posted at 11:11h in The Time You Need for Your Calling by Beth 2 Comments
0 Likes
Share 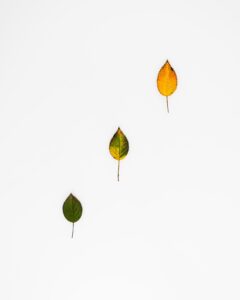 I am emailing a soul-colleague and friend about the seasonal cycle. They let me know they observed other cycles in their life, punctuated and animated by major life events.

You are very aware of cycles! Seasonal and personal. This awareness is very important, I feel, to living a sacred life. I feel very deeply about it, hm…I should write about this!

Here on Earth, we cannot escape a seasonal life. I don’t care where you live, or how unobtrusive the seasons are. If you’re paying attention, you notice seasonal variation where you live.

It may feel different than the seasons where you grew up. That’s part of your life, too, part of why you moved there, perhaps.

Part of living a life that is “everyday sacred” is simply noticing what’s around us–including what is going around around us. Like the seasons. I’m struck by how many people look to astrology’s influence on their everyday lives–but don’t give much thought to the cycle right beneath their feet and in their noses and under their fingers: the Earthly, natural, seasonal cycle as it shows up right where we live.

How is It Sacred? Three Ways

It sacralizes life first and foremost “just” to recognize it. To recognize it’s a gift and a blessing no matter what we are living: “what an incredible gift it is to be born human,” say Buddhists. Taking it for granted–perhaps because we resist some part of it and taking it for granted feels easier than admitting our resistance–is the quickest way to live a desacralized life.

Note that a sacred life is not necessarily the same as a religious or even a spiritual life. I aspire that my work to be useful to atheists as well as people of all sorts of spiritual stripes.

1. So simply paying attention is step one of living a sacred life.

2. Paying attention is much easier in cycles.

We naturally stop paying attention when things become same old, same old. That’s actually evolutionary human design so we have enough brain space to focus on what’s changing (that might say, eat us, in the old days).

Paying attention to subtle seasonal changes is good for our minds and imaginations as well as our evolution.

3. Cycles can be personal, seasonal, both–and beyond.

They can be national, like holidays. Or religious. There is a distinct cycle to the Catholic year, for example, extending to distinctions between “ordinary time” and the major liturgical seasons of the year. Here is a helpful explanation of “ordinary” time.

Personal cycles can be punctuated by birthdays (which are sacred days to me, starting with my own! always a big fuss must be made). They can be punctuated by death days (like in Judaism, where a death anniversary is observed), anniversaries of various kinds, and “death” anniversaries like the end or transition of a relationship. My child has not spoken to me in over five years; I wish it were otherwise, and use this time to prepare myself for a time beyond this time. Yet I recognize the day of the cessation of speech as a sacred day.

Five-element philosophy has taught me a lot about the seasonal cycle. Here’s a post with more about that. Each season has its natural “feel.” We can ignore it–or connect and collaborate with it. Guess which one I recommend?

I have so fallen in love with this way of doing things that the seasons and their transitions now form a large, subtle, sub-architecture of all my coaching and consulting. For example, I may make recommendations based on the season in which someone I’m working with is trying to accomplish something. Often I will ask, when they’re telling me a story, which season such and such a thing occurred in. People contact me asking about the season changes they feel–especially the Fall Equinox, but I believe this is changing among my neck of the Beloved Community as we become ever more attuned to the special subtle feel of each season.

RAISING CLARITY Blog Posts on the Seasons and Their Unique Energies

One result of my falling in love with the influence of the seasonal cycles on us has been to try to compress what wisdom I’ve gleaned into text and video. Here are what I can offer you now. This is the first time I’ve collected them in one place! I notice that I have neglected some seasons and emphasized others; I love having that awareness to build into from here onward.

Fall Equinox and this page on the Fall Video Course.

Winter Solstice and this page on the Winter Video Course.

Spring Equinox and this page on the Spring Video Course.

Summer Solstice–and the Fifth Season, Harvest, plus this page on the Summer/Harvest Video Course.

In General, in Brief, in Closing

The Fall Equinox is Nature’s New Year. It’s the ripe, right time for beginnings and great changes to your life.

The Winter Solstice is time to rest, deep and dark, safe and quiet, intimately with the sweet spiritual forces that abound.

Spring Equinox is another time for changes to sprout, more evident in the physical realm than in Fall.

Summer is sort of another time to rest, and we need its reminder that changes we’ve sown long ago now are fruiting and visible. Everything is revealed. We can then Harvest them, and use what we like and don’t like that we’re seeing to plan our New Year, in the next seasonal cycle.

This very cycle of changes and rests animates all my video courses on each seasons linked above. The longest one is the Fall video course, which engages you in using what you learned and harvested from Summer/Harvest in planning your New Year.

The Time You Need for Your Calling